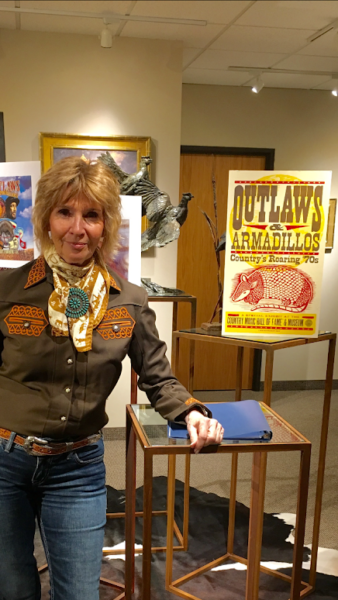 Blurb by GIBBS BAUER
March 14, 2019
Your book is amazing. Hondo was probably the closest thing Texas ever had to a "Beatle", and his group of Luckenbach sidekicks was a basically a Texas version of "Sgt. Peppers Lonely Hearts Club Band". How else could a generation of music-starved Texas kids go so totally crazy over and fall so totally in love with a bunch of hilarious, irreverent, and totally outlandish Texas cowboys. Hondo & Friends didn’t just break the mold, they shattered it, and American country music has never been the same!
BRAZOS Books, Houston, TX
March 5, 2019
Book signing and talk at BRAZOS Books, Houston. With Dick and Janie DeGuerin 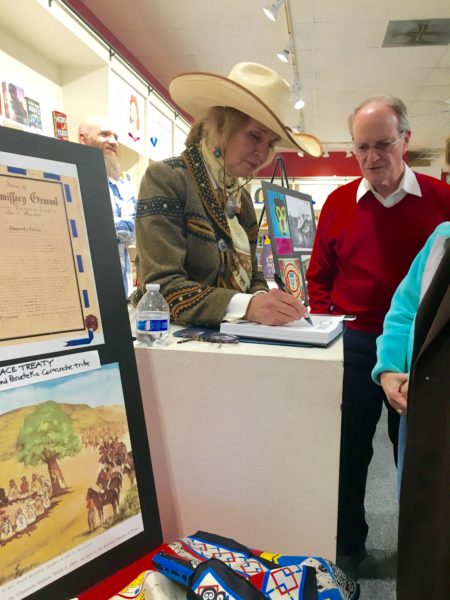 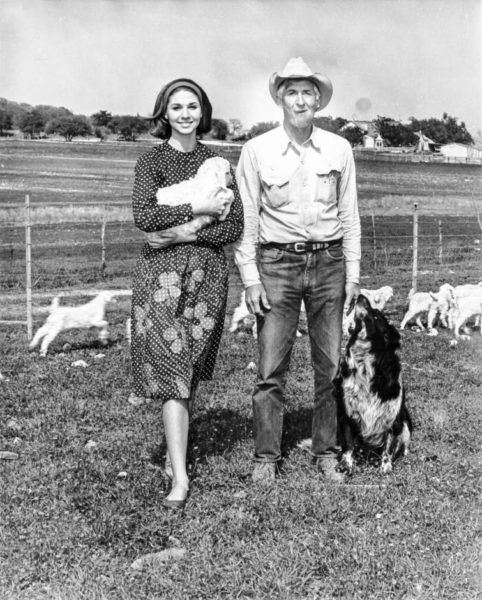 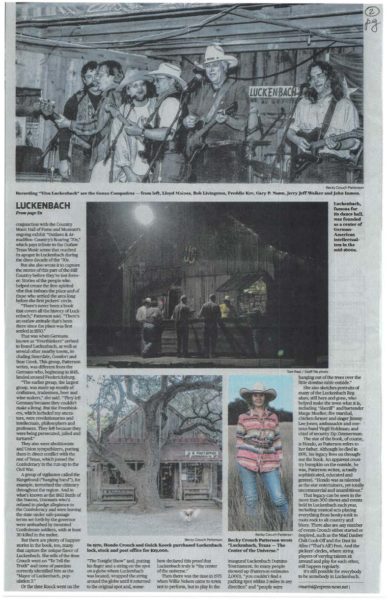 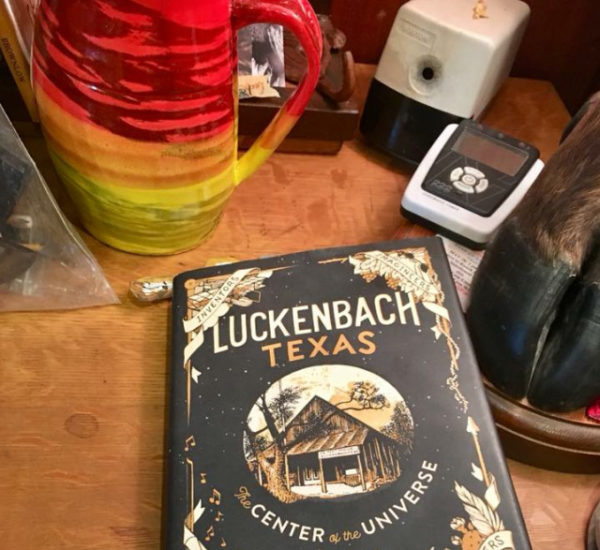 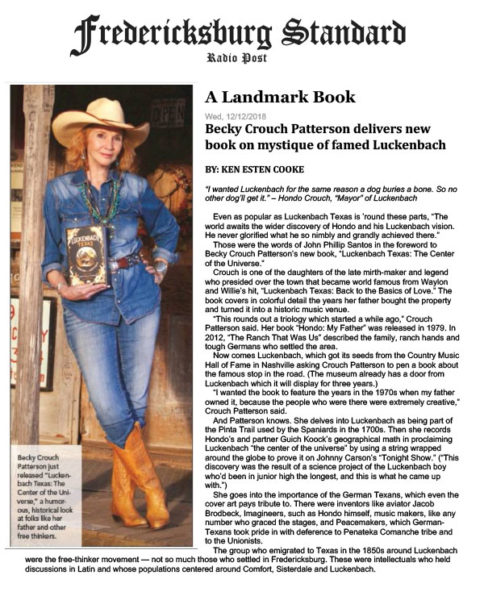 The untold story about the biggest little town in Texas, that somehow managed to rock the world 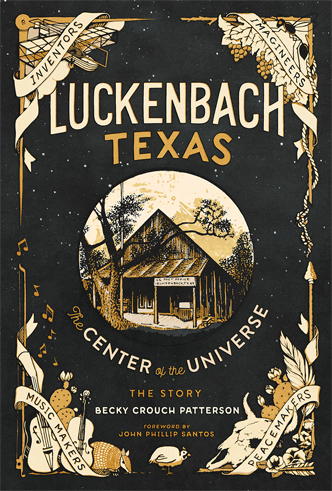