Becky Crouch Patterson’s Luckenbach Texas—The Center of the Universe covers in colorful detail the years her father Hondo Crouch owned the town in the ‘70s, as well as its German-Texas history of intellectual creativity and Civil War-time tragedy of the 1850s. Becky is also the author of two memoirs of the two legends in her life. 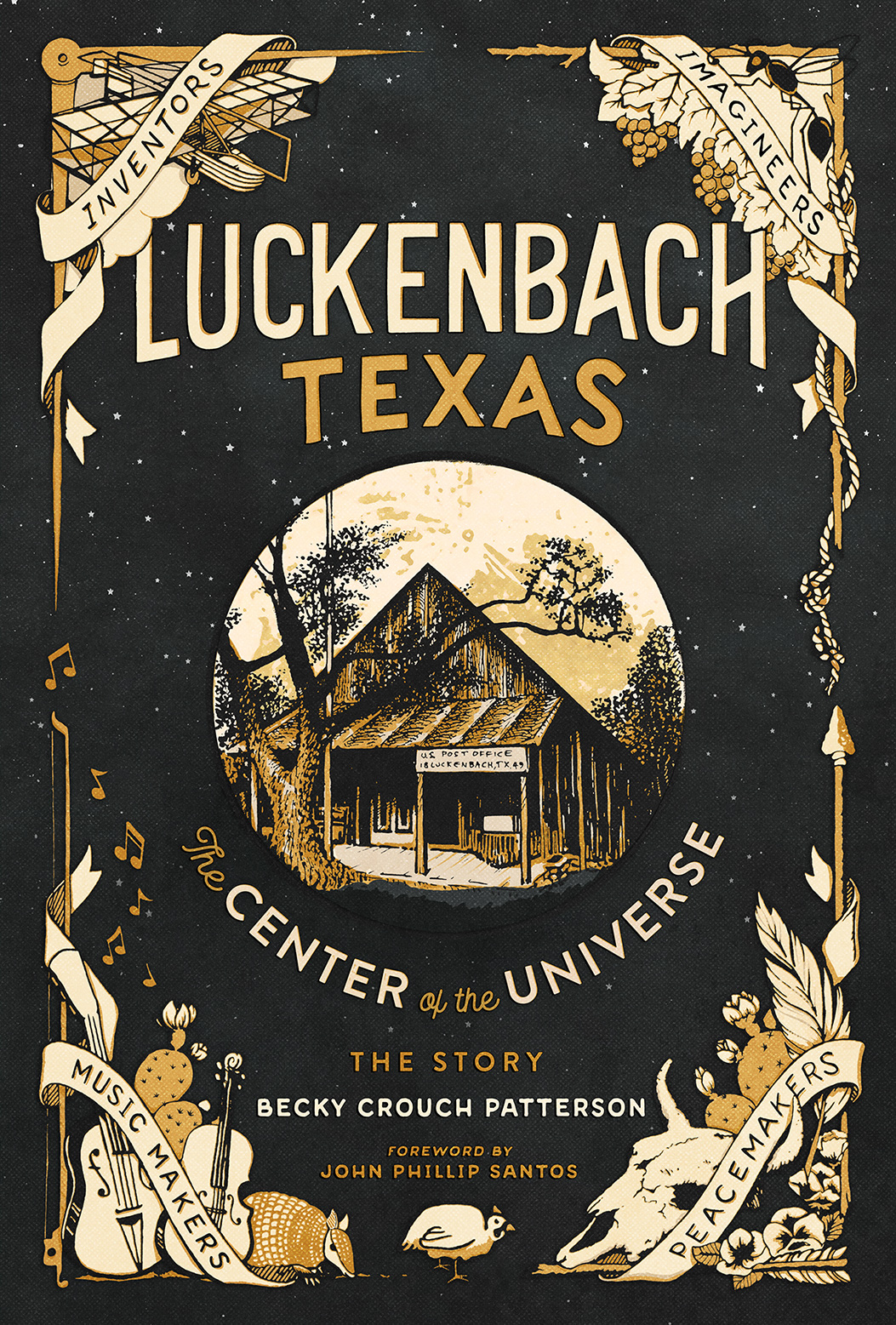